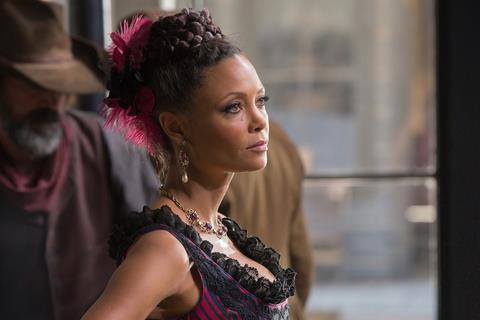 Foy took the Emmy for lead actress in a drama series for The Crown, produced by British company Left Bank for Netflix. Accepting the award, she praised the work of her fellow nominees, who included The Handmaid’s Tale star Elisabeth Moss and Killing Eve lead Sandra Oh (the first Asian woman ever to be nominated in the drama lead actress category).

“I know everyone’s talking about women in the industry, but if that’s anything to go by, bloody hell,” said Foy of the nomination list.

Foy, who along with other leads is leaving The Crown after its second season, dedicated the award “to the next cast, the next generation.”

Welsh actor Rhys was named outstanding actor in a drama series for his work in the final season of The Americans.

Stephen Daldry won the Emmy for best directing for a drama series for The Crown, adding to his stash of career honours that includes Olivier Awards, Tony Awards, and a BAFTA Award.