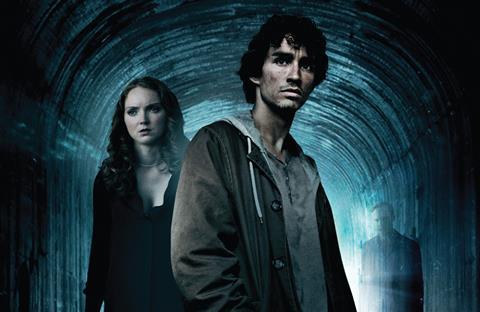 Cinema Management Group will launch sales on The Messenger at AFM.

The Messenger follows Jack (Sheehan) who becomes obsessed with passing on the final message of a brutally murdered journalist.

Producer Terry Stone said: “I am thrilled that Cinema Management Group will handle both domestic and international sales for The Messenger at this year’s AFM. It is a competitive market and, given their extensive experience, CMG are perfectly suited to ensure the best results possible.”