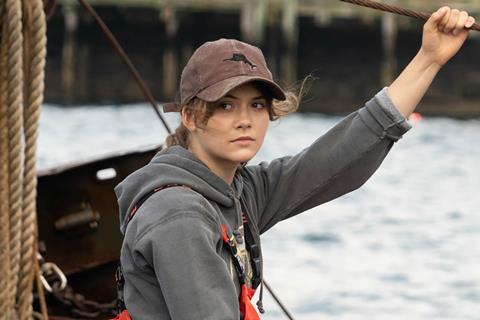 The award was voted for by 40 professionals from the British film industry assembled by BIFA.

CODA (an acronym for ’Child of Deaf Adults’) stars Emilia Jones as Ruby, the only hearing person in her deaf family, who is torn between pursuing her love of music and her fear of abandoning her parents.

The film had its world premiere at Sundance in 2021, winning a host of prizes, before Apple Original Films acquired worldwide rights in a record $25m deal. It will debut in cinemas and on Apple TV+ on August 13.

Bifa’s Sundance award comes as it also revealed a new suite of equality, diversity and inclusion training for 2021-22.

Developed with and funded by ScreenSkills, the two additional programmes include anti-bullying and harassment training, and fair recruitment and inclusivity in the workplace training, with the online training sessions available for BIFA voters from August 18, with the programme running until March 2022.

BIFA first piloted unconscious bias training for its voters back in 2018, and it has since been adopted by other screen organisations, including Bafta.