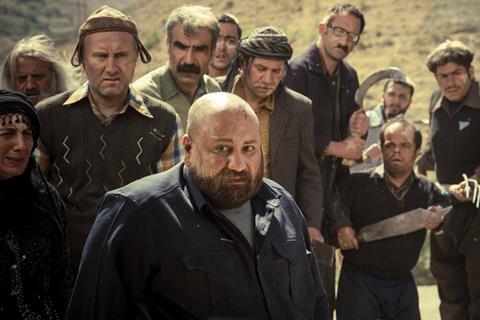 LevelK continues talks with EFM buyers this week on the film set in 1978 at the onset of the Iranian Revolution as a young military officer investigates reports of demonic possession in a remote Kurdish village.

When the officer arrests a local shaman it incenses the villagers, who trap him and his lover in a cursed home. Amiri directed his feature debut from his screenplay and previously wrote Titi and Nahid. Navid Pourfaraj and Pouria Rahimi Sam star.

“Zalava is such a refreshing take on the horror genre creating hysteria, fear and paranoia at a time where we as a population of the world are feeling the same,” said Liang.