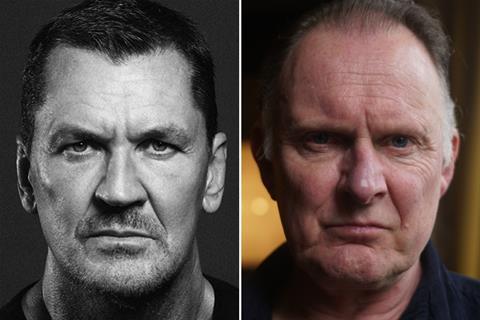 Craig Fairbrass and Robert Glenister have joined the cast of UK crime thriller Villain, the feature debut of Philip Barantini which has started shooting on location in London.

North American sales firm Double Dutch International (DDI) has come on board to handle sales at next month’s Marché du Film in Cannes (May 14-23).

The film follows a former criminal’s release from prison, and his attempts to help his family by reconnecting with his daughter and clearing his brother’s debt.

Mark Monero and Izuka Hoyle have also joined the cast alongside Fairbrass and Glenister.

Bart Ruspoli is producing the film through his company Ascendant Films, in collaboration with financiers White Hot Productions.