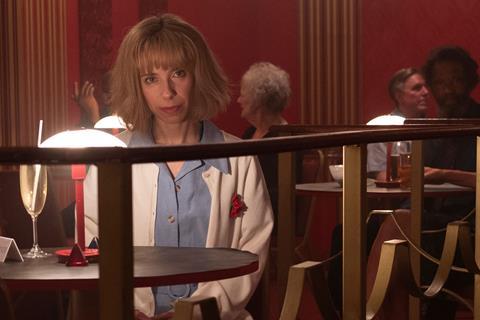 Sally Hawkins and Roberts have received nods for best actress and director respectively at the awards, which recognise the best film and TV productions in Wales.

The film, which received its debut at the BFI London Film Festival in 2019 and is due for UK release on October 2, also picked up nominations for costume design, production design and editing.

The nominations are led by BBC-HBO fantasy series His Dark Materials, which is filmed in Cardiff and received nine nods.

Anthony Hopkins and Jonathan Pryce received best actor nominations for their roles in Fernando Meirelles’ The Two Popes and will compete against Rob Brydon for his performance in Michael Winterbottom’s The Trip To Greece.

Winners will be announced at a digital ceremony, which has moved online due to the pandemic, on October 25.