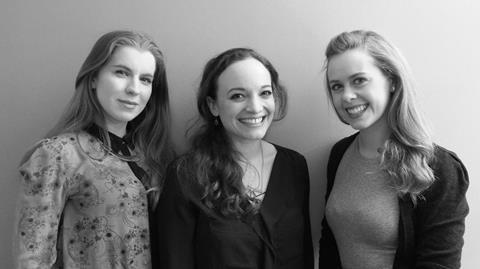 Creative England has greenlit six comedy shorts for its iShorts+ Funny Girls initiative, run in partnership with Big Talk and Baby Cow, as part of the BFI NET.WORK.

The six finalist films were selected from around 240 applicant teams nationwide, after they attended seminars by comedy writers such as The Inbetweeners’ Simon Bird and Man Up’s Tess Morris, among others. There were also sessions with development executives and comedy script editors.

Each of the finalists has now received £10,000 ($15,000) towards the budget of their films from Creative England, as well as additional financial contributions and mentoring, and will all go into production in the next three months.

“It is an eclectic slate – the shorts couldn’t be more diverse in execution, tone and style – we can’t wait to see how they take shape over the summer.”

More details on the project can be found here: http://creativeengland.co.uk/film/funny-girls-project-showcase