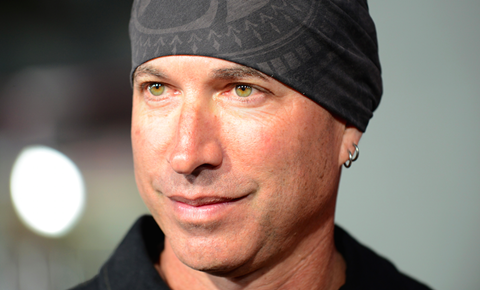 Damien Chazelle’s screenplay The Claim has found its director – Ericson Core, whose credits include the Point Break reboot and Disney sports drama Invincible.

Casting is underway ahead of an anticipated start later this year on the story of a single father with a criminal past who races to find his kidnapped daughter while another couple claim the child is theirs.

Prior to features, Core was a cinematographer on such films as The Fast And The Furious, Daredevil, Payback starring Mel Gibson, and crime thriller One Eight Seven starring Samuel L. Jackson.

Chazelle won the best director Oscar in February for La La Land and broke out several years ago with Whiplash.