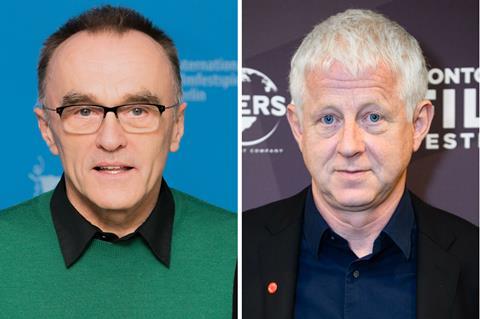 Working Title is set to produce an untitled comedy to be directed by Danny Boyle (Trainspotting, Slumdog Millionaire) and written by Richard Curtis (Notting Hill, Love, Actually). The project is currently in development at Universal.

There are no plot details as yet about the story, which will be produced by Boyle and Curtis alongside Working Title’s Tim Bevan and Eric Fellner, with Matt Wilkinson and Bernie Bellew.

Executive producers are Nick Angel and Lee Brazier, with Exec VP of production Erik Baiers overseeing the project for Universal.

The story was first reported by Deadline.