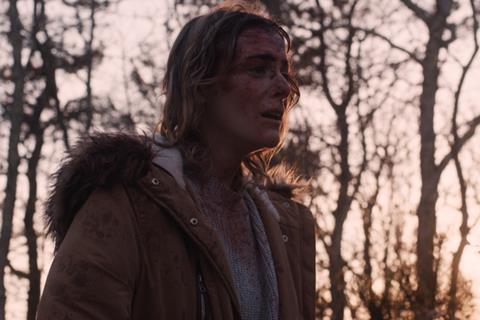 The film stars rising comedian Charles Gould. Gould is an LA-based stand-up comedian who was named a “Comic To Watch” by Comedy Central and was most recently named a “New Face of Comedy” at the Just For Laughs Comedy Festival in Montreal.

The 88/90 Production in association with BullMoose Pictures stars rising comedian Charles Gould as a man terrified of marriage who gets jealous when girlfriend questions their relationship after a handsome new man enters the scene.

MPI/Dark Sky Films EVP Greg Newman negotiated for the rights and VP of sales and acquisitions Nicola Goelzhaeuser is overseeing talks with international buyers at the market and beyond.