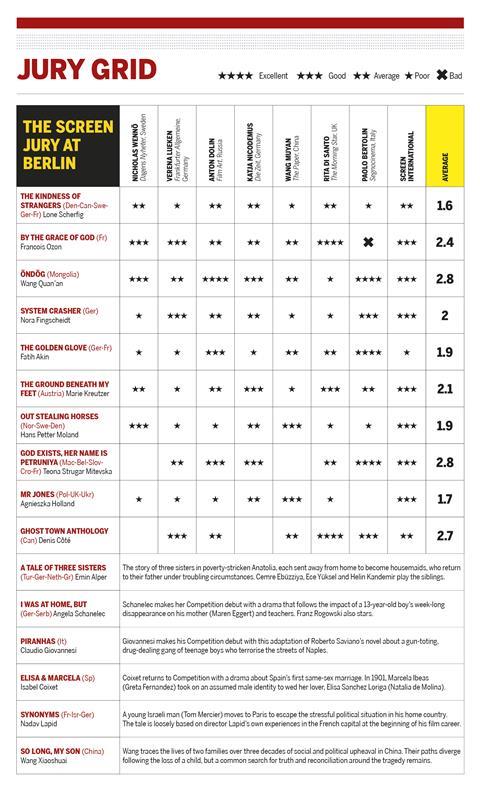 The film follows a grieving family who encounter a series of strangers in an isolated town in the wake of a fatal car crash. Robert Naylor, Josée Deschénes and Jean-Michel Anctil lead the cast.

Next up are Emin Alper’s A Tale Of Three Sisters, Angela Schanelec’s Competition debut I Was At Home, But, and Claudio Giovannesi’s literary adaptation Piranhas.