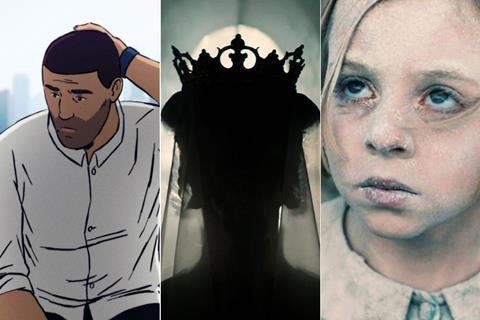 Denmark has announced a trio of films shortlisted for its submission for the international Oscar race.

The three finalists are:

The final candidate will be selected on Oct 25.

Denmark was the winner of the Academy Award for best international feature in 2021 with Thomas Vinterberg’s Another Round. Previous Danish winners are Susanne Bier’s In a Better World in 2011, Bille August’s Pelle the Conqueror in 1989, and Gabriel Axel’s Babette’s Feast in 1988.