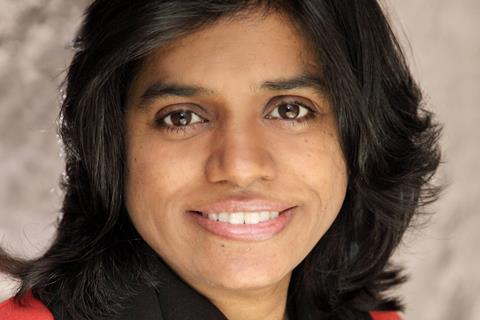 Soumya Sriraman, the departing BritBox CEO, will head Amazon’s Prime Video Channels in the US, Screen has confirmed.

Based in Seattle, Sriraman will report to vice-president of US Prime Video Alex Perez-Tenessa. She starts next week, and her final day at BritBox is today (October 30).

Sriraman was named CEO at BritBox in 2017 and during her tenure she grew the North American service, owned jointly by BBC Studios and ITV, to 1.5m subscribers.

She was responsible for commissioning and serving as executive producer on several shows for the service, including The Bletchley Circle: San Francisco with Rachel Stirling and Julie Graham, and There She Goes starring David Tennant and Jessica Hynes.