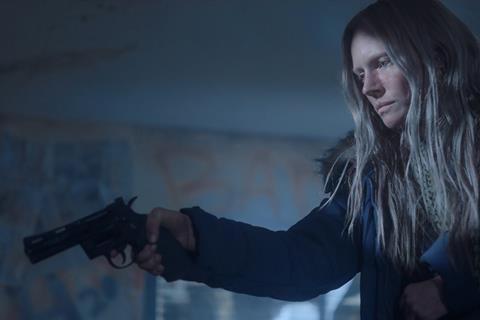 Devilworks, which distributes titles in the US alongside its UK-based sales operation, picked up the title from Breakthrough Entertainment and is planning an early summer release.

Set in the desolate Pacific Northwest of North America, Fear is an action survival thriller about a young family facing a group of bandits who steal the last of their supplies.