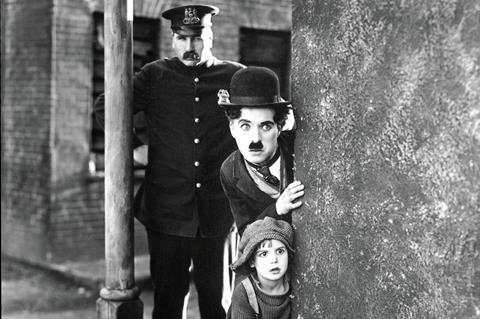 Distributor Piece of Magic has joined forces with Paris-based mk2 to release restorations of Charlie Chaplin classics in theatres around the world.

The partnership will see Piece of Magic release a 4K restoration of Chaplin’s 1921 classic The Kid this autumn, working with their global network of exhibitors in around 50 territories, while collaborating with existing mk2 distribution partners.

mk2 will handle the release in France, marking the centenary of one of Chaplin’s most popular and highest-grossing films. A series of new posters and trailers designed for contemporary audiences have been commissioned to accompany the release.

Based in Amsterdam, Piece of Magic has carved out its position in the distribution space with event cinema and documentary releases. It was launched in 2017 by Caspar Nadaud and Pierre Rieu, and began by event-releasing concert films featuring Rieu’s father, the Dutch violinist and conductor André Rieu.

It more recently announced European theatrical plans for Alex Winter’s Zappa and has released documentaries such as Apollo 11, Marianne & Leonard: Words of Love, Miles Davis: Birth Of The Cool and David Attenborough: A Life On Our Planet.