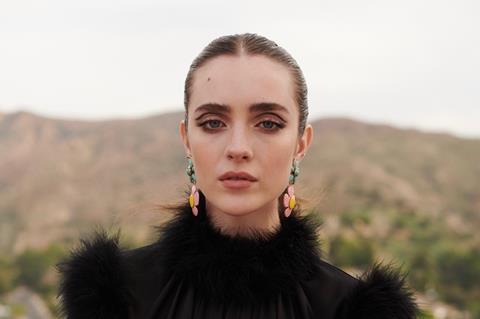 Ryder will play Womack, with Kruger playing her mentor Volkova, a former ballet dancer and the head of the Bolshoi’s training academy. Thomasin McKenzie was previously cast in the Womack role.

Embankment is co-representing US rights with UTA Independent Film Group and will be selling the film at the Toronto International Film Festival virtual market.

The New Zealand-Polish co-production is scheduled to start shooting in Poland in early 2022.