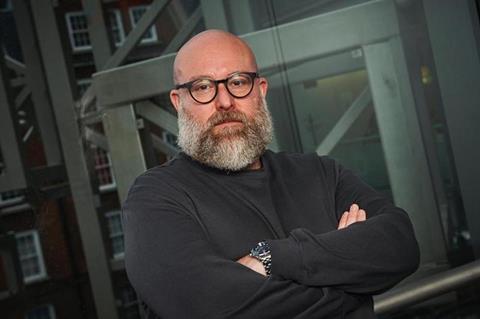 Disney+ has appointed commissioner Lee Mason as its director of scripted content for Europe, the Middle East and Africa.

Mason, who has been at UK broadcaster Channel 4 for nine years, will join the 100m-subscriber strong platform this summer.

Star featured prominently among the 10-strong debut slate of scripted originals unveiled by Keelan last month, which included shows ordered from producers in France, Germany, Netherlands and Italy. A UK original is also thought to be in the works.

Mason has a string of high-profile credits to his name including Red Production Company’s Russell T Davies drama It’s A Sin, which became the biggest-ever series by viewership on Channel 4’s streaming platform All4 after generating 19m views. It was subsequently sold to HBO Max.

Mason is currently putting the final touches on Jack Thorne’s Help (working title), which is being produced by The Forge and will star Stephen Graham and Jodie Comer.

He also launched the indie’s long-running drama Ackley Bridge, which returns this month having been reimagined as a stripped 30-minute, 6pm show.