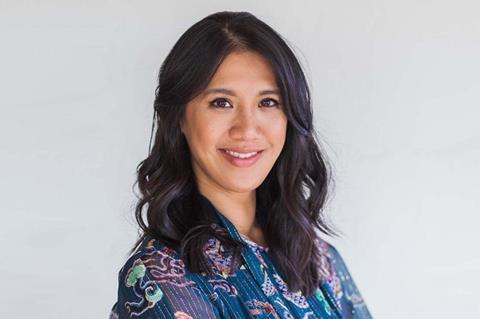 Chu most recently served as senior vice-president of content at Disney’s streaming platform.

She had been at Disney for 12 years, including a stint at ABC, and served as vice-president to ex-Walt Disney Studios chairman Bob Iger.

The executive will commence her new role in September and in the interim will work on the transition with Disney+ president of content and marketing Ricky Strauss.

Current CNE president Oren Katzeff is understood to be moving into a new role at the company.

Condé Nast has come under fire from staff who have alleged a culture of discrimination. The opporbrium was also directed at old tweets from Katzeff when he was at a different company that were of a sexist and culturally insensitive nature.