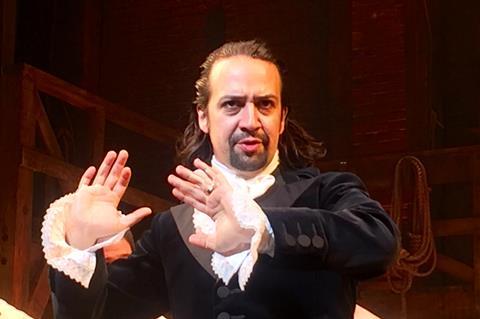 The studio will distribute the film on October 15, 2021, offering theatrical audiences the chance to see a live recording of the Tony Award-winning show with the original cast without having to pay the high price of a theatre ticket.

Sometime after that the film will debut on Disney+, but not before a window in which Hamilton will continue to tour as a modern sensation of the stage.

After Miranda announced the news on Twitter on Monday (February 3), Disney confirmed the deal and issued a statement in which chief Bob Iger called Hamilton an “unforgettable theater experience and a true cultural phenomenon”.