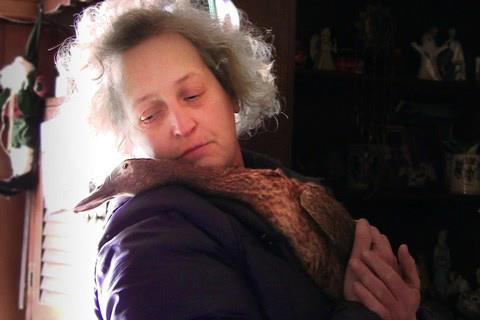 The documentary chronicles a woman who has 200 pet ducks and chickens. As her avian troupe begin to threaten her marriage, a group of local animal rescuers start to take interest, with a custody war subsequently emerging.

The film had its North American premiere at AFI Docs in June and Dogwoof will present the title to buyers at French festival Sunny Side of the Doc this week. Dogwoof’s head of distribution and acquisitions Oli Harbottle negotiated the sales deal directly with the filmmakers. Dogwoof has not taken UK rights at this point.

The film is a Treelight Pictures and Lunamax Films production, in association with Cedar Creek Productions. It was part of the 2016 IFP Documentary Labs and was made with the support of the New York State Council on the Arts.