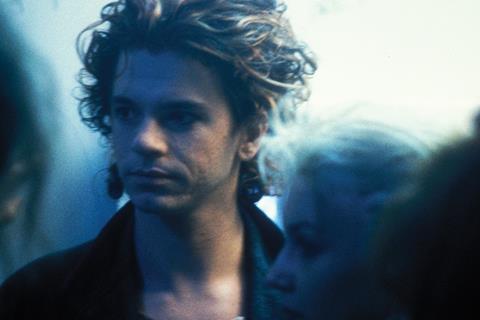 UK doc specialists Dogwoof has closed multiple all-rights deals on Richard Lowenstein’s Mystify: Michael Hutchence, about the life of the legendary INXS front-man who tragically died at the height of his fame.

Shout! Factory has taken the film for the US and is plotting a one-night-only event with Fathom Events in over 600 screens for January 7.

Mystify: Michael Hutchence was released in Australia and New Zealand earlier in 2019 by Madman with box office crossing $1m AUD ($682,785). Dogwoof will release in UK cinemas this Friday (Oct 18), following screenings at the London Film Festival earlier this month.