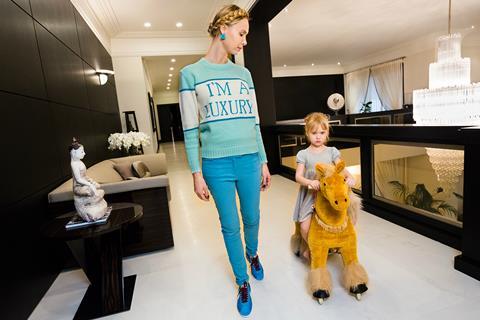 The UK’s Dogwoof has acquired international sales rights to Amazon Studios’ Sundance selection Generation Wealth directed by Lauren Greenfield and will introduce to buyers at the EFM next month.

The Doc Premieres entry premiered on opening night (January 18) and comes six years after Greenfield won the Sundance documentary directing award for The Queen Of Versailles.

Dogwoof will commence sales in Berlin on Generation Wealth, which will receive its international premiere at the Berlinale in the Panorama selection and provides a snapshot of materialistic, image-obsessed culture in the US.

The Doc Premieres selection highlights the growing gap between the haves and the have-nots, and the lengths people will go to in order to attain the trappings of success.

Amazon Studios will release Generation Wealth theatrically in the US on July 20.