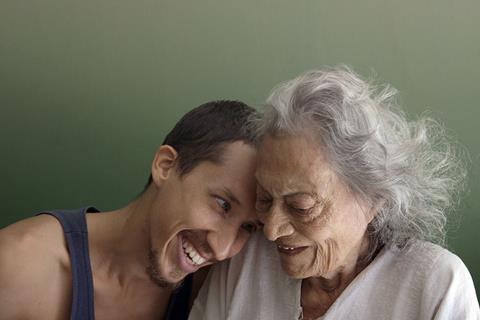 London-based documentary specialist Dogwoof has picked up América, the story of a family caring for an elderly grandmother, for world sales.

A US-Mexico co-production, the film is the debut feature from Erick Stoll and Chase Whiteside. The pair also produce with co-producer Paula Astorga Riestra.

América tells the story of Diego, Rodrigo and Bruno, three brothers who care for their 93-year old grandmother América when their father is jailed for neglect of an elder.

América had its world premiere at True/False in March, has since won awards at Full Frame and CPH:Dox and will have a UK premiere at this month’s Sheffield Doc/Fest.