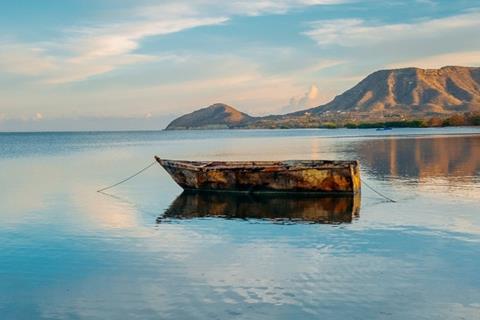 Despite a pandemic production shutdown from March to July, the Dominican Republic is on track for a record $80m in annual local spend on production boosted by a number of international features including M Night Shyamalan’s Old.

By December 31 the Caribbean locale will have hosted 28 film and TV shoots, of which eight were international.

Besides Old, which wrapped several weeks ago and will open via Universal, there is Mark Wahlberg adventure Arthur The King, which Lionsgate has for the US and Sierra/Affinity sells internationally, and Lionsgate’s action comedy Shotgun Wedding starring Jennifer Lopez, Ryan Reynolds and Armie Hammer.

The last two projects are both currently in pre-production on the island and scheduled to start production soon.

The inward investment numbers come as Dominican Republic, like everywhere else, continues to adapt to the pandemic.

“This [pandemic] has been horrible for everyone but the fact we have had Covid under control means the numbers in the second wave have gone down and remain down,” Marichal told Screen. 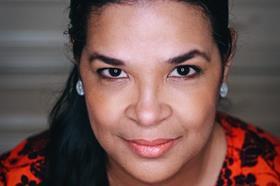 “That has a lot to do with it, and our location – getting here is relatively easy [for US companies].” Everybody is working in a bubble and they do not leave for any reason.

Marichal added that film authorities are in early talks with producers in the hope of bringing back Geechee, the independent supernatural feature that shut down in early September when undercover drug enforcement officers chased and shot at crew members on a scout in a case of mistaken identity.

“It was very unfortunate circumstances in the middle of everything that was going on,” the film commissioner said of the incident. “As a country, we feel there was no excuse for agents to shoot. I knew people on the production were frightened and that was no way to behave. The good news is we are in conversations to try to get them to come back.”

“We usually converge with every agency in the country we don’t usually talk to the drug enforcement agency but since the incident, we let them know everything that’s going on. We’re doing what we can to make sure this never happens again.”