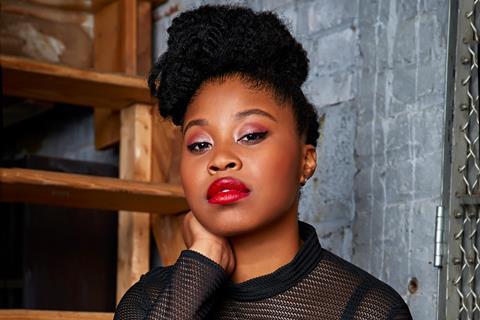 Dominique Fishback and Ramin Bahrani have been signed to, respectively, star in and direct Apple TV+ limited series The Last Days Of Ptolemy Grey.

Fishback, who will star alongside Samuel L Jackson, joins the TV project after being nominated for the supporting actress Bafta award for her work in Judas and the Black Messiah.

Bahrani, who will also executive produce the series, has been nominated by both Bafta and the Writers Guild of America for his adapted screenplay for The White Tiger, which he also directed.

Based on the novel by best-selling author Walter Mosley, Ptolemy Grey centres on a 91-year-old man with dementia who briefly regains his memories and uses his new found lucidity to solve the mystery of his nephew’s death.

Mosley will adapt his own book for the screen version, produced by Apple Studios, and Jackson will serve as an executive producer along with Bahrani and LaTanya Richardson Jackson. David Levine and Eli Selden will executive produce for Anonymous Content with Diane Houslin and Mosley.

Apple and Anonymous Content have previously worked together on series Dickinson, Defending Jacob and Home Before Dark as well as upcoming feature Swan Song.