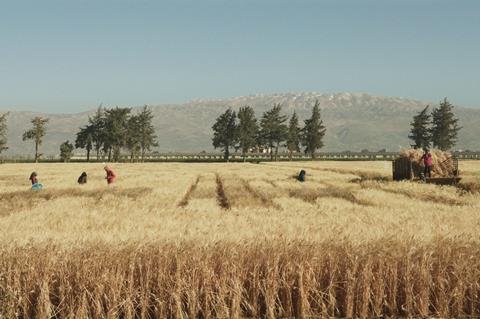 A new meeting aimed at documentary professionals from Europe and the Arab world will launch in Leipzig this March.

“The aim of aDC is to gather leading documentary professionals and decision-makers from both the Arab region and Europe, to create a platform for dialogue, collaboration and resistance, designed to inspire creativity, foster connectivity and ignite change,” they said in a statement.

The ﬁrst edition of the Documentary Convention will take place in Leipzig from April 12-14 in Leipzig at the Mediencampus Villa Ida.