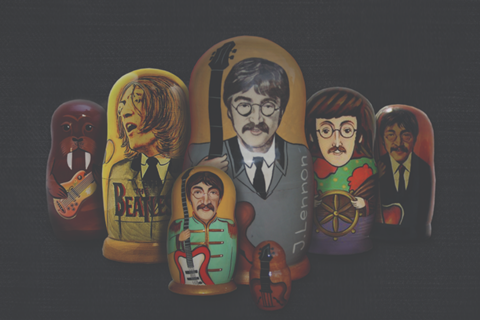 UK-based finance, production and sales outfit Evolutionary Films has closed a slew of deals on two of the titles on its slate.

Directed by Ross Boyask, the film stars Stu Bennett and Keith Allen in the story of an ex-soldier turned mercenary who unearths a sinister conspiracy when searching for answers to the death of his best friend.

The company is also looking to ramp up its UK distribution activities one year after it launched its releasing arm. Looking For Lennon and Vengeance will be released in April and May, respectively, as the company aims to release a film every week in the UK through the end of the year.