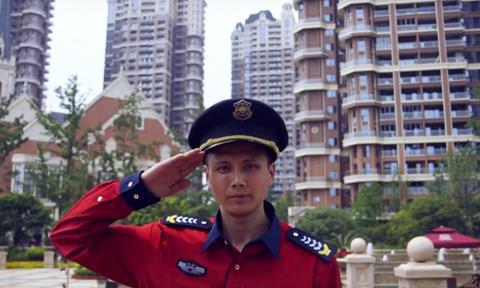 Director David Borenstein’s film about the inflated economic and real estate boom in China won the Golden Alexander award and a 5,000 Euros prize.

Produced by House of Real, the film is sold by Gunpowder and Sky Distribution (US).

The film examines a huge giant textile factory in India and the human cost of mass production in a globalised world.

Produced by the director’s Jan Pictures, Pallas Film and IV Films and sold by Autlook Film Sales (Germany), the film was also the recipient of the Fipresci award.

A Special Mention went to the Greek, Belgian. Austrian co-production Shingal, Where Are You where director Angelos Rallis told the story of Yezidi refugees fleeing the ISIS persecution.

The film is produced by ERT TV, and Jason Alpha and sold by Cargo Film and Releasing (US).

I Am Not Your Negro by Raoul Peck won the Amnesty International award.

Orestis Andreadakis is the current artistic director of the Thessaloniki doc festival, which was founded 19 years ago by Dimitris Eipides.