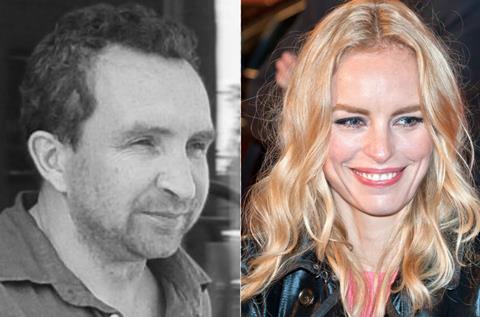 Tarik Saleh is directing Violence Of Action in the US, Germany and Romania until the end of the year. His follow-up to acclaimed Sundance 2017 selection The Nile Hilton Incident is based on a script by J.P. Davis. Thunder Road Films Basil Iwanyk and Erica Lee are producing with Esther Hornstein co-producing. Dan Friedkin, Micah Green and Dan Steinman of the film’s financier 30WEST finances serve as executive producers alongside Pine, Jonathan Fuhrman, Tom Lassally and Josh Bratman.

STXinternational handles international sales and will distribute directly in the UK and Ireland. CAA Media Finance and 30WEST jointly represent US rights.

Violence Of Action stars Pine as a former Green Beret who goes on the run across Europe while on assignment with a paramilitary group. He must stay alive and get back to the US to find out who betrayed him.