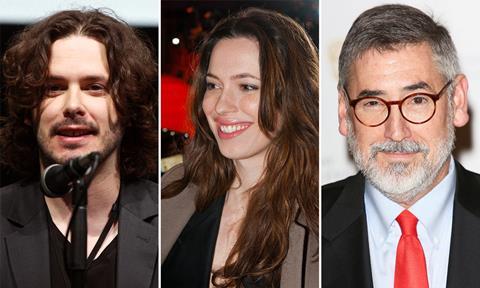 The full jury line-ups for the 2017 Venice Film Festival (August 30-September 9) have been announced.

The VR jury will award prizes for best VR film, grand VR jury prize and best VR creativity award. A restored version of Landis’ Into the Night will also be screened at Venice this year.

Italian director and previous winner of the Golden Lion Gianni Amelio has been named president of the Orizzonti jury.

French director Benoit Jacquot has been named president of the Lion of the Future jury, which hands out the 100,000 Luigi de Laurentiis Venice Award for a Debut Film.