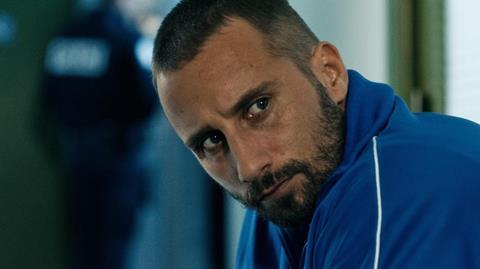 The drama, directed by Alice Winocour, played in Un Certain Regard at this year’s Cannes Film Festival.

Winocour follows her lauded debut Augustine, which played in Cannes’ Critics’ Week in 2012, with this Antibes-shot psychological thriller about a former French Special Forces soldier (Matthias Schoenaerts) suffering from post-traumatic stress disorder, who has to protect the wife (Diane Kruger) and child of a wealthy Lebanese businessman.

Mars Distribution has French theatrical rights for an autumn 2015 launch.