Move comes less than two weeks before the start of the festival. 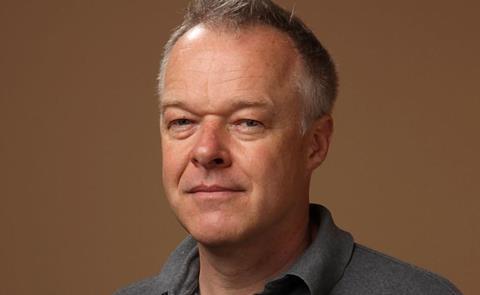 Bob Last, the chair of the Edinburgh International Film Festival (EIFF) has stepped down less than two weeks before the start of this year’s event, which runs June 17-28.

The chairman of the Centre for the Moving Image, which oversees the operation of EIFF, will stand down with immediate effect.

The recruitment process for a new chair has now begun.

Last, a producer who has worked on films including Terence Davies’ Sunset Song and Sylvain Chomet’s The Illusionist, had been in the post since November 2012.

He said: “It’s been an honour and a pleasure to chair the CMI. We have made huge strides in developing the business, including raising the profile and standing of EIFF. I wish Ken Hay and the whole team all the best with the ongoing transformation of the CMI.”

Hay, CEO of the CMI, said: “Bob has been a fantastic chair, bringing focus, energy and passion to the role, as the organisation has continued to transform itself. He has been a huge personal support to me.”

Last’s resignation was announced on the same day as members of the festival juries were announced, which includes Doctor Who and Guardians of the Galaxy star Karen Gillan.