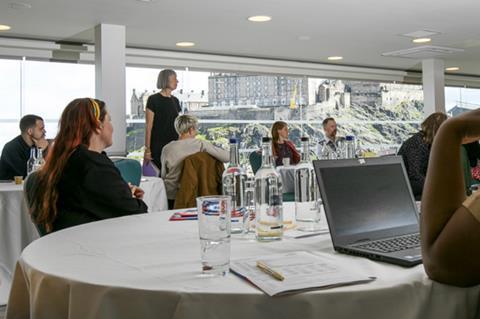 The programme of script editing and mentoring support for alumni of the festival’s Talent Lab will run from April to December 2020, with all workshops and mentoring taking place remotely.

Story editor Kate Leys will head up the group of industry mentors guiding the selected teams towards development of a feature film or serial drama project.

TLC launched last year, and is funded through the Scottish Government, the City of Edinburgh Council and the Edinburgh Festivals’ PLACE programme.

The six projects taking part this year are: