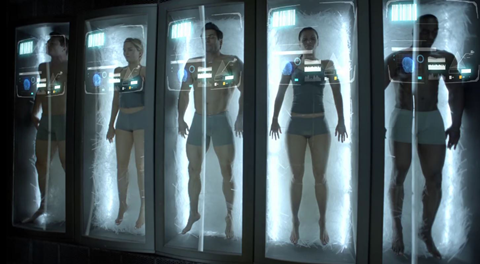 Taking Earth centres on aliens that commandeer the planet in order to find the one person that can destroy their race.

The story follows five genetically engineered humans on a rescue mission to the Jovian moon Titan, where only one person is believed to have survived an ill-fated previous mission.