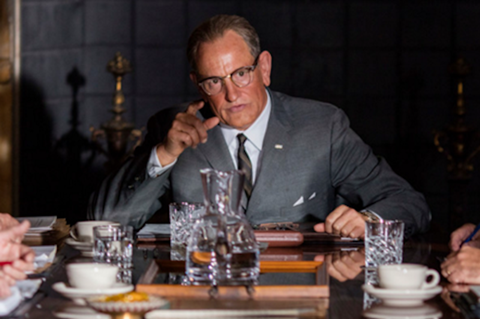 Electric Entertainment has announced more than a dozen international sales at the EFM last month on Rob Reiner’s feature LBJ.

Woody Harrelson plays former US president Lyndon B. Johnson and Electric Entertainment distributed in the US following the world premiere in Toronto in 2016.

“We are honoured to have the opportunity to work on a film by the brilliant Rob Reiner and Woody Harrelson and to be able to bring this very timely and artistically captivating picture to audiences around the world,” Sonia Mehandjiyska, Electric’s head of international distribution, said.

Joey Hartstone, wrote the screenplay that focuses on Johnson who, after losing the 1960 Democratic presidential nomination to John F. Kennedy, became the latter’s his running mate.