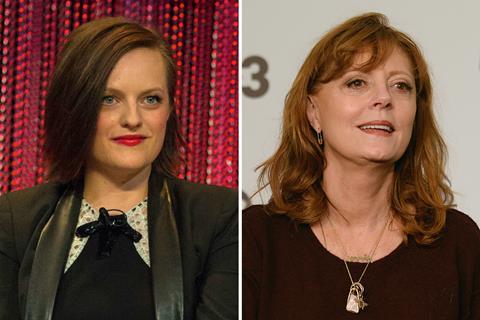 The Handmaid’s Tale star Elisabeth Moss and Susan Sarandon will star in Call Jane, a women’s rights drama to be directed by Tallulah filmmaker Sian Heder.

Moss will produce the title alongside Dallas Buyers Club producer Robbie Brenner, through her company Unburdened Entertainment. It is a former Blacklist script by Hayley Schore and Roshan Sethi.

Kevin McKeon and David Wulf are producing alongside Moss and Brenner, with Schore, Sethi and Michelle Mason Vella as executive producers. The film is currently in pre-production.

It will centre on Joy (Moss), a traditional 1960s American housewife, who is desperate for a child. However, when she falls pregnant, complications cause an imminent threat to her life. She stumbles upon an underground abortion movement, the Janes, led by Virginia (Sarandon).

Brenner said, “As a woman and a mother of two girls, I feel a responsibility with Call Jane to tell the incredible story of these brave women at a time when women’s rights and empowerment hangs in the balance.”

Moss added, “The Jane Collective [which features in the film] is an important and fascinating part of our history, especially for women. It’s also frighteningly relevant and timely to be telling this story right now.”