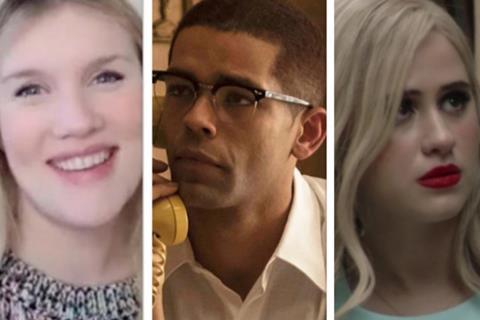 The UK’s Oscar-winning Promising Young Woman filmmaker Emerald Fennell and One Night In Miami star Kingsley Ben-Adir and Bulgarian Borat 2 breakout Maria Bakalova are among a new class of 395 talent and executives invited to join the Academy.

The new intake announced on Thursday (July 1) comprises 46% women, 39% from underrepresented ethnic/racial communities, and more than half (53%) of invitees hailing from 49 countries outside the US.

Membership selection decisions were made under the auspices of the organisation’s Academy Aperture 2025 commitment to greater inclusivity.

The Academy previously said starting with today’s intake it will limit the number of invitees to roughly half that of recent years to enable sustainable membership growth.