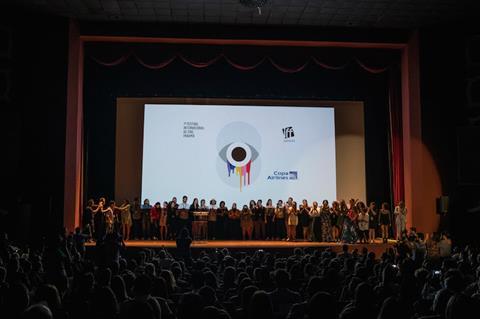 Top brass at the seventh IFF Panama handed out awards on Wednesday night (April 11) as the Latino event drew to a close with a screening of SXSW audience winner Ruben Blades Is Not My Name.