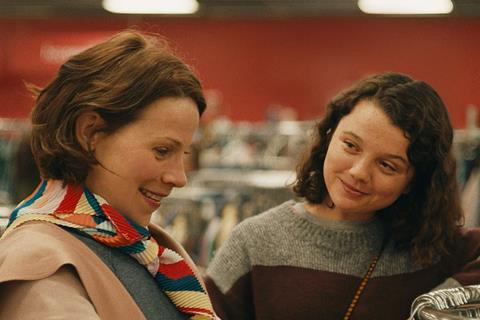 Cercamon is selling international rights at the virtual market to the story about a high school student who comes of age as her mother’s paranoid delusions spiral out of control. Ian Nelson and Peyton List round out the key cast.

Paper Spiders is scheduled to open in select cinemas on May 7 to coincide with Mother’s Day weekend in the US on May 9, and will be available to buy and rent on digital platforms starting in May 7.

Entertainment Squad negotiated the deal with the producers.