Laura Houlgatte Abbott to take over from Jan Runge. 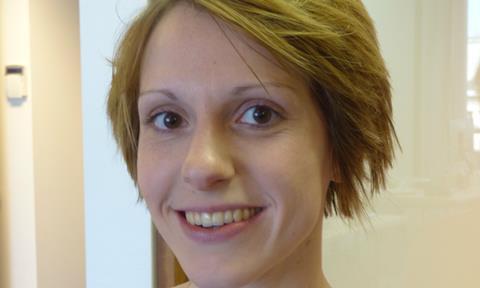 UNIC, the International Union of Cinemas, has appointed Laura Houlgatte Abbott as its new chief executive.

Abbott will take over the role from August, stepping into the shoes vacated by the departing Jan Runge. She joined UNIC in March 2015 as EU affairs executive. She previously worked for the British Council and the Federation of European Publishers, and is fluent in French, English and Spanish.

Abbott will attend the forthcoming CineEurope convention in Barcelona (June 19-22) to introduce herself to the sector.

UNIC represents the interests of cinema trade associations and cinema operators covering 36 countries in Europe and in neighbouring regions.

Phil Clapp, UNIC president, commented: “I first of all want to pay tribute to the work of current CEO Jan Runge over the last six years. The increased influence and profile of UNIC across Europe, as evidenced by the quality of those who applied for this role, speaks volumes for his achievements during his time leading the organisation.

“I am particularly delighted that Laura has now been appointed to build on those strong foundations. Her contribution to UNIC over the last couple of years has been exceptional, and I and other members of the Board were unanimous in our view that she was the best person to take our work forward.”

Abbott added: “I’m thrilled that UNIC’s Board has given me this wonderful opportunity to promote the cultural, social and economic strengths of the thriving cinema sector. Together with our talented team in Brussels, I look forward to working closely with our members, industry partners and policymakers to ensure that the views of cinema operators are heard and understood at EU and national level.”