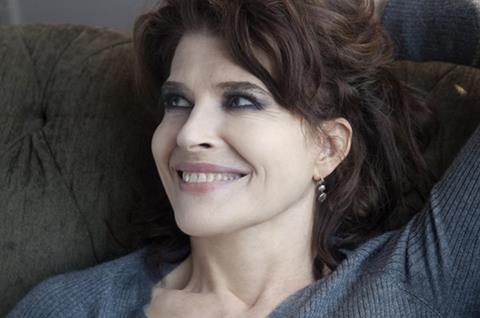 Shooting has begun in France on Waiting For You, a British drama starring Fanny Ardant (8 Women) and Colin Morgan (Merlin).

The film, funded by private equity, will shoot for five weeks on location in the Languedoc-Roussillon region of southern France until June 20. Production will then move to the Ilford in the UK for a week.

Production designer Charles Garrad (The Englishman Who Went Up A Hill…) will make his feature directorial debut on the project, which he describes as “a lyrical mystery”.

The story centres on Paul (Morgan), who investigates his late father’s increasingly disturbing past and becomes suspicious of the mysterious, melancholic and probably dangerous Madeleine (Ardant).

Chris Curling (Hannibal Rising) produces for Zephyr Films and it will be shot by cinematographer David Raedeker (My Brother the Devil).