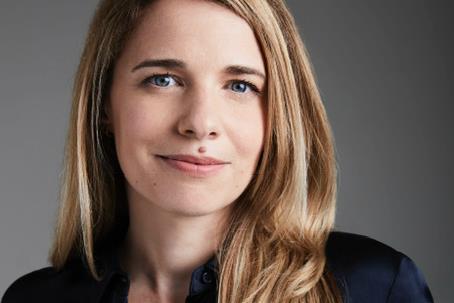 On the eve of AFM, CAA has announced it has added Federica Sainte-Rose as an agent in its media finance department.

Sainte-Rose arrives from EuropaCorp USA where she served as head of worldwide acquisitions and co-productions, which she launched on behalf of the French.

During her four-year tenure with the company, Sainte-Rose acquired and oversaw such titles as Lone Scherfig’s Their Finest, John Madden’s Miss Sloane starring Jessica Chastain, James Ponsoldt’s The Circle; and The Old Man And The Gun starring Robert Redford and Sissy Spacek.

Prior to EuropaCorp USA, Sainte-Rose was director of worldwide acquisitions for Universal Pictures, sourcing projects for the studio and Focus Features. She previously held executive positions at Paris-based StudioCanal, where she led the acquisition of such films as Wes Anderson’s Moonrise Kingdom, and David O Russell’s Silver Linings Playbook.