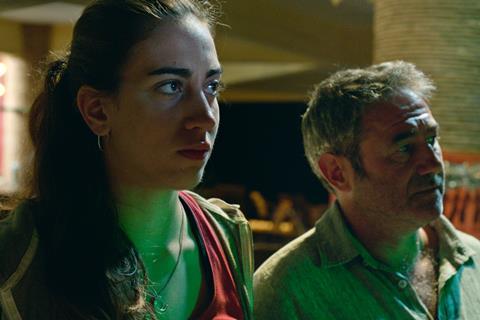 The film has its world premiere on Sunday, February 10, marking director Ballús’ first showing at the festival since her debut The Plague in 2013.

It follows a rebellious teenager’s initiation into adulthood in a Senegalese tourist resort. Sergi López (Happy As Lazzaro) leads the cast, alongside Elena Andrada, Diomaye A. Ngom, Ian Samsó and Madeleine C. Ndong.

Staff Only is a Spanish-French production from Ikiru Films, El Kinògraf, Turanga Films and Les Films Hatari. Edmon Roch is producer on the title, which has received Eurimages support.

The 2019 Berlin Film Festival begins on February 7 with Lone Scherfig’s The Kindness Of Strangers, closing on February 17.