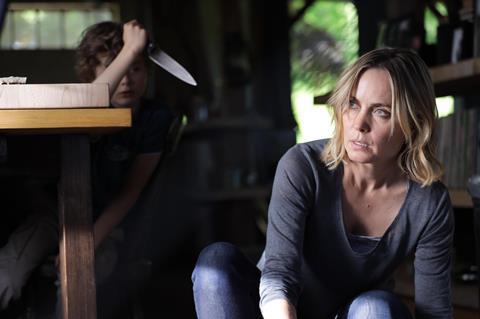 Metropolitan has picked up the film for France, World Pictures for CIS, Eagle Films for Middle East, Long Shong for Taiwan, and Storm Pictures Korea for South Korea.

Lin Shaye from the Insidious franchise, Henry Thomas and Finlay Wojtak-Hissong round out the cast on the story of a Manhattan therapist on holiday with her boyfriend and his son, who is haunted by nightmares of his dead mother. An encounter with a mysterious stranger in the woods sets off a chain of terrifying events.