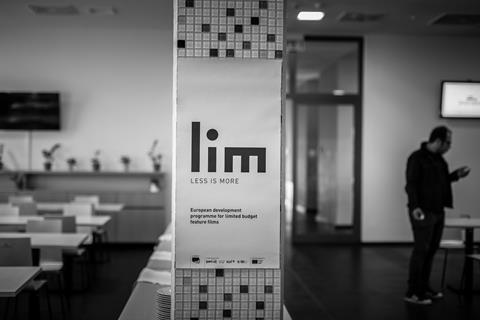 European training and coaching development programme Less Is More has selected 16 low-budget feature projects for its 2020 scheme, as well as 12 ‘development angels’ to join the development process.

Open to projects at script development stage from first to third-time feature filmmakers from across the globe, the scheme received 460 applications from 90 countries – a 37% increase on the previous year’s total.

12 of this year’s projects are European productions, with one each from Tunisia, Rwanda and Mexico plus a Palestine-Denmark co-production.

Since the scheme launched in 2017 six participating projects have already completed filming, with another 12 in pre-production, including Nathalie Biancheri’s Wolf starring George MacKay and Lily-Rose Depp which shoots in Ireland in April.

The 12 individuals chosen as ‘development angels’ will participate four-at-a-time in three workshops, through which they will be trained in new development techniques.

The projects will be presented at the Less Is More gathering this afternoon in Berlin.