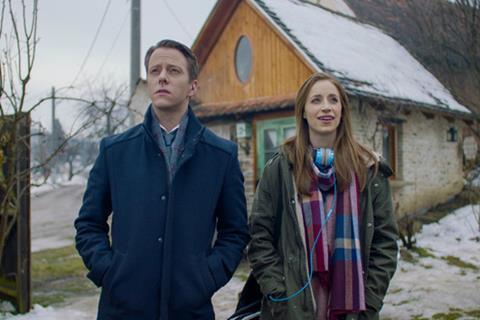 The Dancing Dogs Of Dombrova

Zack Bernbaum directed and produced the feature from a screenplay by Michael Whatling about an estranged sister and brother who travel to Poland at the request of their dying grandmother to retrieve a dog from her past.

“Film Movement has become a force in the independent film sector for promoting a curated selection of artistic films from talented filmmakers who truly have something to say,” said Shreder. “We are all honored to have The Dancing Dogs Of Dombrova become a part of their library and look forward to seeing them present it to US and Canadian audiences.”

Film Movement most recently picked up the Israeli documentary Advocate. Titles include A Tramway In Jerusalem, Fritz Lang Indian Epic, and I Am Not A Witch.