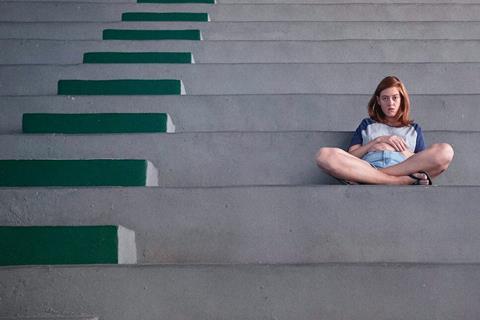 Moon, 66 Questions will open theatrically this year follow by home entertainment and digital platforms and centres on twentysomething Artemis (Sofia Kokkali) who returns to Greece to care for her father (Lazaros Georgakopoulos) after he suffers a debilitating illness.

“Starting with her startling shorts, we’ve eagerly followed Jacqueline’s career,” said Film Movement president Michael Rosenberg. “She’s a visionary and a true original, and Moon, 66 Questions is the feature film debut for which we had hoped from her.”