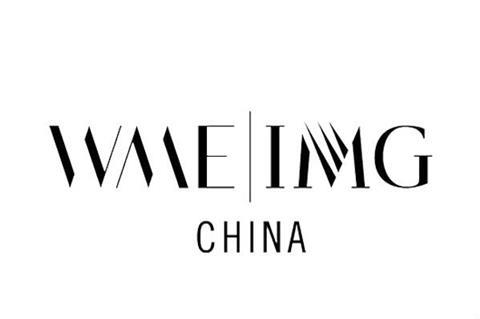 In his new role, Wong will be helping the agency ramp up its involvement in developing, investing in and distributing Chinese-language film and TV content, including sales to China’s digital platforms. He will work with Rick Yan, who joined the agency in Beijing at the end of 2016.

Headed by Michael Ma, Endeavor China is active across sports and entertainment and has investors including Tencent and Sequoia Capital.