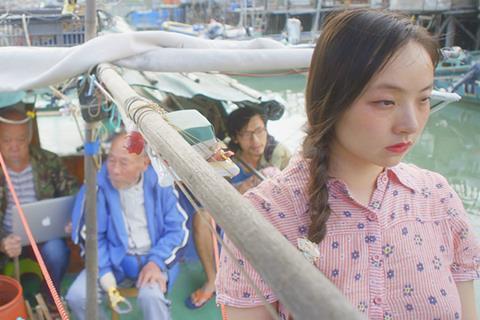 Edko Films is opening the film in Hong Kong on March 28, while Swallow Wings will open it in Taiwan by the end of April.