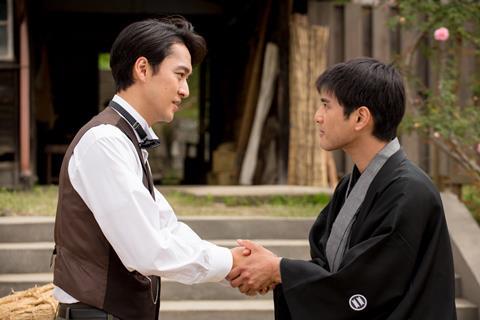 ‘A Town And A Tall Chimney’

Japan’s CREi Inc is launching sales at Filmart on period environmental film A Town And A Tall Chimney, directed by Katsuya Matsumura.

Starring Asato Ide, Dai Watanabe, Koji Kikkawa and Tatsuya Nakadai, the film is set in 1905 when young men at the Hitachi Mine risked their lives to fight the corporation whose air pollution was killing villagers’ trees and crops. The film is set for local release in June 2019.